What is Alzheimer’s & Brain Awareness Month?

Alzheimer’s disease and related forms of dementia are reaching worldwide epidemic proportions. There are currently 47 million people worldwide living with Alzheimer’s or another form of dementia. If no cure is found, that number is expected to grow to 76 million by 2030. In the United States alone, there are 5.7 million people living with Alzheimer’s. It’s the 6th leading cause of the death and is the only cause among the top 10 that cannot be prevented, cured, or slowed.

The color purple has been chosen to help raise Alzheimer’s awareness as The Alzheimer’s Association encourages people to “Go Purple with a Purpose” throughout the month. The height of the fundraising efforts takes place on the longest day of the year, the summer solstice on June 21, 2018. Saying, “The day with the most light is the day we fight,” The Alzheimer’s Association encourages individuals, communities, and corporations alike, to join together, fundraise and raise awareness on The Longest Day. 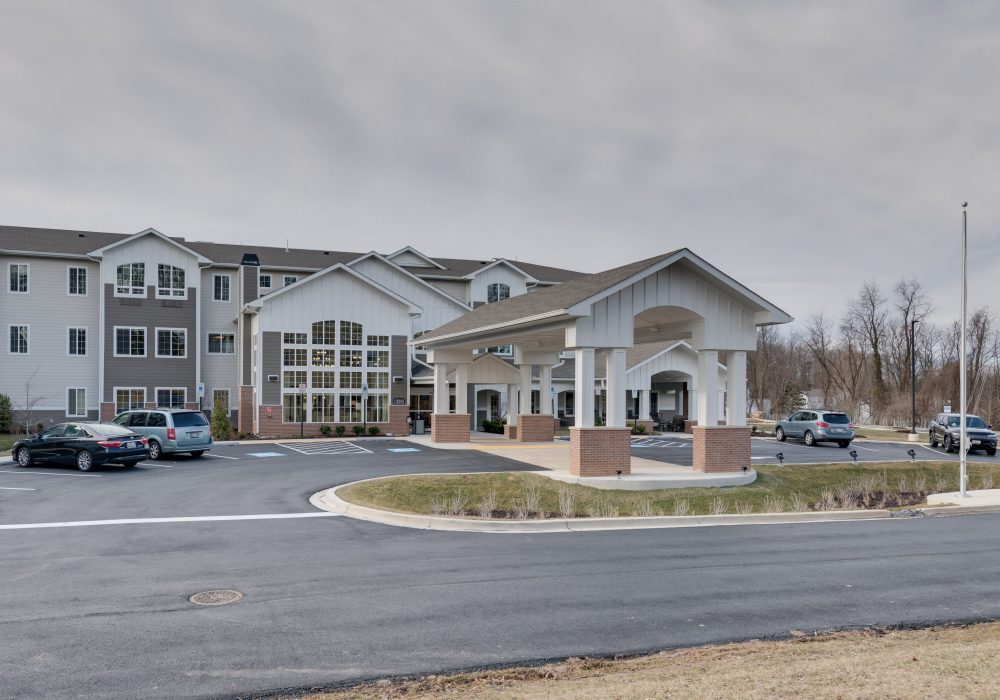 While most fundraising will take place on The Longest Day, there are several simple ways to participate in raising awareness for Alzheimer’s disease and dementia throughout the month. From simply wearing purple to hosting a fundraiser, everyone can do something to make a positive impact in the fight against Alzheimer’s this month.

Here are 13 ideas to get you started:

Join the movement by taking the Purple Pledge, promising to raise awareness for Alzheimer’s this month.

With so many people fighting dementia worldwide, most of us have stories on how the disease has affected us. Share your story on social media using the hashtag #ENDALZ or #EndAlzheimers and your story may be featured on The Alzheimer’s Association’s webpage.

3. Fundraise on The Longest Day

If organizing an event seems overwhelming or is just not possible right now, simply wear purple to show your support for people fighting the disease and their caregivers.

5. Create a Team for the Walk to End Alzheimer’s

A Walk to End Alzheimer’s is held in more than 600 communities around the country each year. The world’s largest event to raise awareness and funds for Alzheimer’s research, care, and support, the walk encourages participants and their team to fundraise.

Add a frame to your Facebook profile to raise awareness and show your support for the cause. Make your picture one of you and your loved one fighting the disease or use it to showcase your family’s fundraising efforts.

7. Decorate common areas in your community or home in purple

Decorate your classroom, common area, yard, or home in purple show that you and your family are doing your part to support Alzheimer’s and dementia research and care.

8. Support the caregivers in your life

If you aren’t a caregiver yourself, chances are you know someone who is. Go out of your way this month to show your support, ask how you can better support them as they provide emotional and physical care for loved ones fighting dementia. Bring a meal, a coffee, or simply send a card showing you care.

9. Visit loved ones fighting the disease

Work with a loved one to go through photos, reliving good memories, and maybe even creating a new photo book or video. Spending the time with loved ones, creating a bond, and creating a family legacy for generations to come is a great way to preserve family memories while engaging family members from old to young.

Many people do not understand Alzheimer’s or dementia until they are forced to face the truth about it after a diagnosis or a family member’s diagnosis. Help the people in your community learn more about the causes, signs, and symptoms of the disease by hosting an educational event.

One of the best ways to commemorate this month is by taking care of yourself. As we learn more about Alzheimer’s, we are finding the best way to treat the disease is to prevent it in the first place. Exercise, eating right, rest, and reducing stress are all great ways to potentially prevent Alzheimer’s and practice self-care.

How will you commemorate Alzheimer’s & Brain Awareness Month? Do you have plans for The Longest Day? Share your plans with us in the comments below! We’d love to hear them! When is it Time for Respite Care?
January 27, 2020Alissa Sauer