A recent report from the Government Accountability Office (GAO) found that family caregivers are often placed in circumstances that endanger their financial future and retirement plans. Learn more about the report and how caregivers in America are facing a financial burden that may jeopardize their retirement plans.

Caregiving and the Workplace

Not only can the stress of caregiving have a negative effect on health, but caregiving duties can also negatively affect career planning and retirement savings. This is especially true for parental caregivers who are younger and often experience work disruptions that are harmful to their long-term financial security. The Landing of Southampton 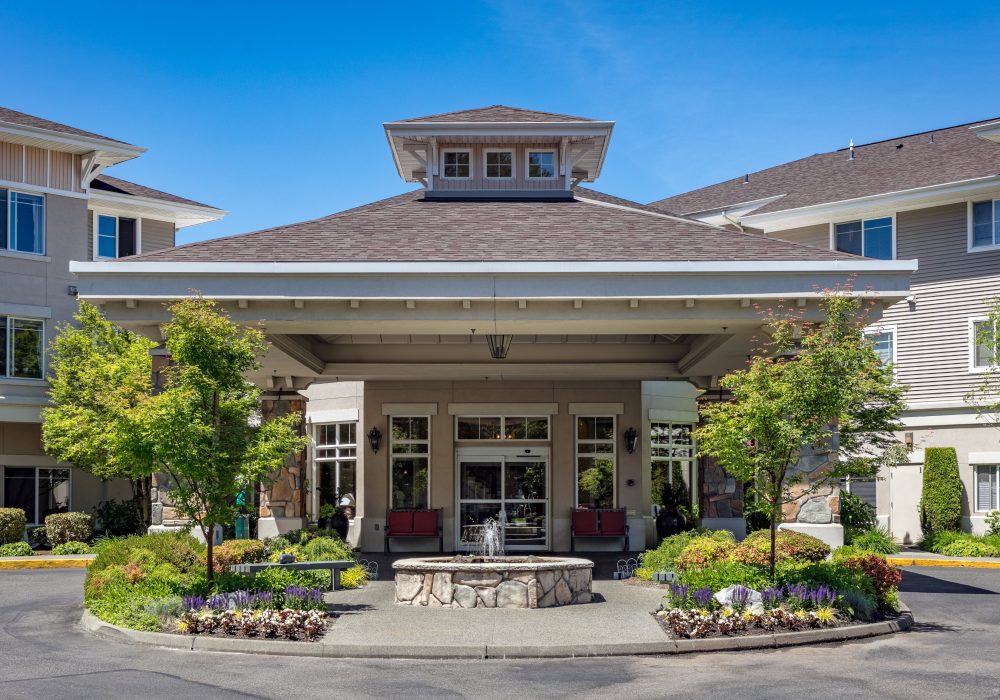 2. Caregiving can make it difficult to participate in employer-sponsored retirement plans

In general, to qualify for employer-sponsored retirement plans, like company matched 401(k)s, an employee must be full-time or be employed for a certain amount of time. Caregivers often find themselves switching jobs to better handle their caregiving obligations, or working part-time, making it more difficult to access retirement plans. This is especially true for single women. One study reported finding, that “unpaid caregivers have lower retirement savings because they are less likely to participate in retirement plans at work and have lower contributions relative to pay. Single women, in particular, see declines in retirement security associated with unpaid caregiving. That is, caregiving further exacerbates an already existing retirement income security gap by gender.

It’s not surprising that all of these factors make it more likely for caregivers to leave the workforce earlier than planned. Retiring, or leaving work earlier than planned, means that caregivers have less financial resources to save for the future and may even have to rely on savings earlier than anticipated. Early retirement can also reduce benefits based on spousal Social Security.

Because of the demands of caregiving and how they can lead to a loss of income, caregivers have fewer retirement assets than non-caregivers. Spousal caregivers have 50% less in individual retirement accounts (IRAs), 39% less in non-IRA assets, and 11% less in Social Security income. There are a number of policy suggestions for improving caregivers’ retirement security. Experts have identified various benefits to caregivers and others, helping to address not only financial needs but emotional and advocacy support as well. The GAO suggests these four policy areas improve retirement finances for caregivers:

Caregivers often face immediate expenses that require them to withdraw money from retirement and savings accounts early or to stop saving altogether. Family caregivers spend an estimated $7,000 per year on caregiving costs. Policy actions could include a stipend for caregivers, cash or other benefits for caregiving expenses, pre-tax dependent care savings accounts, and providing incentives for individuals to purchase long-term care insurance for themselves.

Caregivers can lose income and retirement investment opportunities when they cut their work hours or change jobs. 68% of family caregivers reported negative job impacts because of caregiving duties. Policy actions could include expanding the Family and Medical Leave Act (FMLA) to include smaller companies, providing employment discrimination protections for caregivers, and expanding access to paid family and medical leave.

How has caregiving impacted your retirement plan? Would the recommended policy actions help you? Share your personal experiences with us in the comments below. The Landing of North Haven Reviews
May 21, 2020Alissa Sauer