Home/Our Communities/Why Colorado is the Best State for Aging

A recent report from U.S. News & World Report named Colorado as the best state for aging. The state is known for its flourishing economy and recent cultural boom, making it a mecca for the younger generation. However, many of the factors that make Colorado a great place for youth also make it a great place to age!

Learn why Colorado has been named the Best Place for Aging by U.S. News & World Report.

Colorado has made it a priority to serve seniors well and has one of the healthiest senior populations in any state, providing residents with high-quality senior living and health care. That’s just one reason that Colorado’s senior population is growing more quickly than other states. In 2010, 10.9% of Colorado residents were 65 or older. By 2016 that number had jumped to 13.4%.

The Colorado State Demography Office predicts that the state’s senior population will rise to 1.27 million by 2030, increasing by as much as 77% from 2015. Additionally, many of the state’s senior residents have lived there for more than 20 years, and most say they have no plans to leave. Assisted and Independent Living and Memory Care in Fort Collins Assisted and Independent Living and Memory Care in Colorado Springs 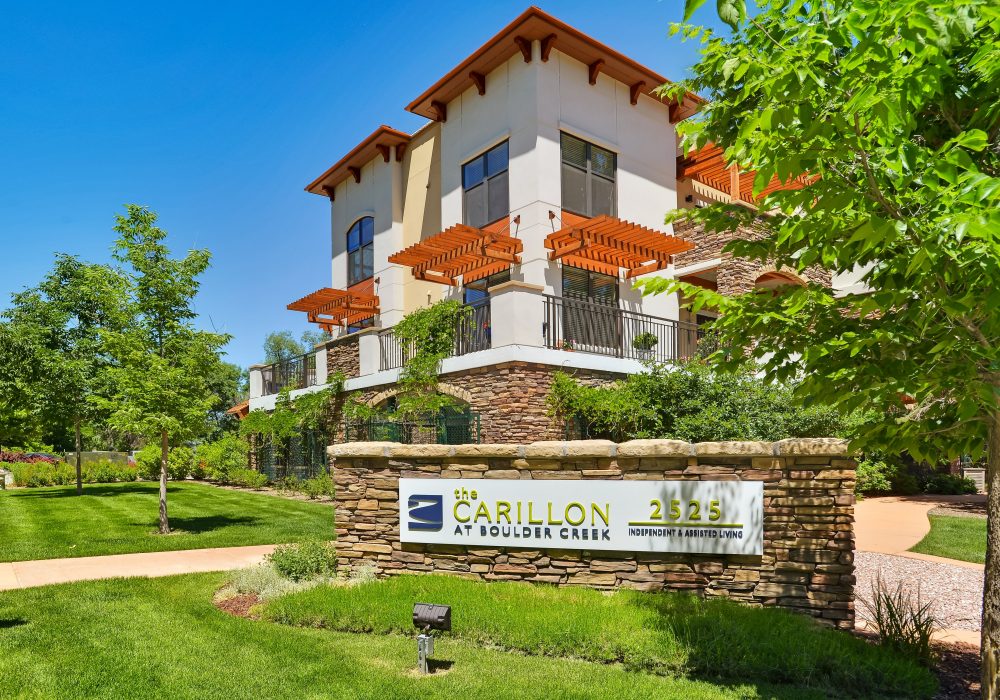 Assisted and Independent Living in Boulder

The growth in the state’s senior population is not surprising given Colorado’s focus on senior health and wellness. Here are 7 reasons why it’s good to be a senior in Colorado!

John Hickenlooper, Governor of Colorado, has committed his office to collaborate with other government agencies and the private sector to make Colorado a great place for seniors. His office has created a senior adviser on aging position to lead this effort. The position is funded by the Next Fifty Initiative, a nonprofit that strives to improve community services for seniors and their caregivers.

Additionally, the state provides incentives for private nursing homes to improve their quality of care, keeping senior communities accountable to a higher standard.

According to data from the Centers for Disease Control and Prevention 66% of seniors in Colorado are able-bodied and just 5% reported experiencing frequent mental distress. Colorado has an abundance of outdoor recreational opportunities which could encourage healthy aging.

“It’s hard to tell where [staying healthy at an older age] is an individual’s choice or the services provided to them. In communities like Boulder, there’s a lot of outdoor activities, great recreational activities, community engagement, senior centers and things like that. So I’m sure that helps, but you also need people to be willing to take advantage of that.”

“One of the things that helps you [live] longer is to be part of a community and to know your neighbors and have relationships with them.”

And, that’s just what happens throughout the state.

Seniors in Colorado are benefiting from the rapid growth of the state’s young population. With eclectic shopping and dining, small towns and urban areas throughout Colorado are becoming more hip and fun, while celebrating multi-generational living.

While the cost of living is higher than average in Colorado, state leadership has introduced initiatives to lower the burden on seniors. One such initiative includes a property tax break for seniors who are 65 and older who have lived in their homes for at least 10 years. Additionally, the state income tax allows for large deductions on retirement income and groceries and medicine are tax-exempt.

From economic security to job security, a growing economy benefits every resident. Colorado boasts a fast-growing economy that is helping to protect workers from being pushed out of the workforce. With a lower than average unemployment rate for adults 65 and older, Governor Hickenlooper comments, “We need every able-bodied worker we can get”.

To further protect seniors from the negative effects of ageism, Changing the Narrative in Colorado is a nonprofit awareness campaign that strives to end ageism throughout the state. Through strategic communication and awareness, the organization strives to reframe aging and lobby for more productive policies throughout the state to celebrate older people.

Why do you love living in Colorado? Share your comments with us below. We’d love to hear from you!